PRF Electrical has worked closely with tech partner Office Solutions IT for over a decade. The two businesses work seamlessly side by side on small and large projects.

Anthony Zorbas and Stephen Murphy from Office Solutions IT (OSIT) contacted Phil Fraser from PRF Electrical to work on the International School of WA. The project scope was to install 54 WiFi Access Points (AP’s), mostly inside existing classrooms and office spaces, as well as some weatherproof units to provide internet to outdoor areas.

Scott and Jed from PRF Electrical’s data cabling crew got straight onto the job, installing Cat 6 Data cabling in roof spaces, wall cavities and across open areas, adhering to AS/CA S009 Installation Requirements for Customer Cabling (Wiring Rules). These rules require mechanical protection and segregation from interference, while power cabling is a requirement.

Due to the nature of the site, and that it has been partially refurbished, the PRF Electrical team came up against some challenges due to the building materials used, including accessing the ceiling space via the removal of light fittings, or removing whole ceiling sheets to allow for cables to be run.

Other challenges including running surface cabling through the gym due to no ceiling space and running cabling through rooms with “old school steel ceiling slats” which are often difficult for those without the correct skills. Equipment such as scissor lifts were used to access higher ceiling spaces safely.

Once installed, all Access Points had their locations and MAC addresses recorded. Cabling was tested for correct connections and performance.

Work was finalised and commissioned, connecting to WiFi connections throughout the school.

The school will open when the international school year begins. 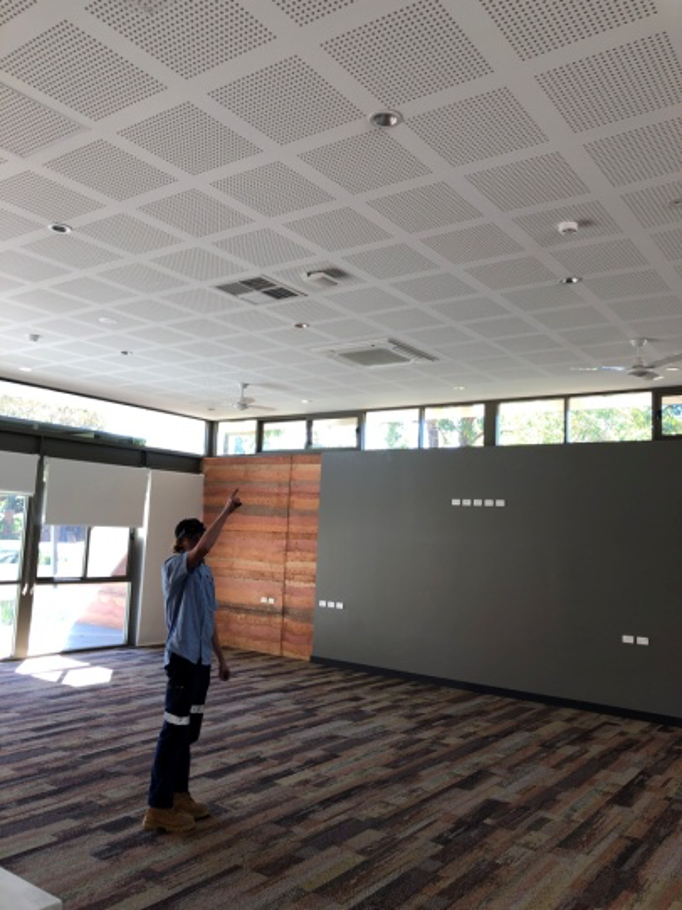 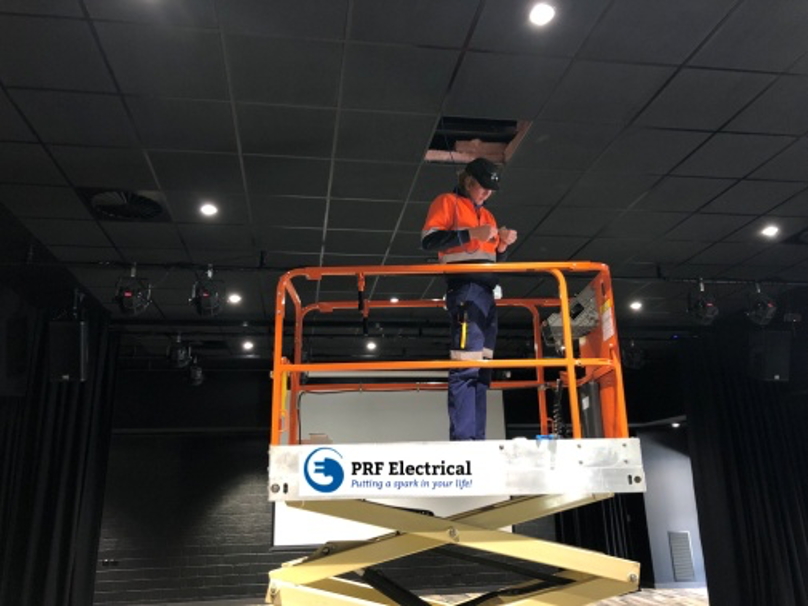